You know that old saying, make sure you save and save often. Well I usually do that, except for this time and the computer crashed and I lost what I had done.

I thought I would do a wrap up of how 2016 went for me. This year was a very mixed bag of things, with a bit of crappy stuff happening but the good outweighed that and always will. Here is a roundup of the good the bad and the plans for 2017 in regards to all areas of things.

The Chris and Sam Podcast

Other bits and pieces

2016 seemed quite busy when I stand back and have a look at it, but there is always room for improvement. From what I’ve taken on, what I haven’t done, time management and making sure I know what I am doing.

Having a proper laptop has helped tremendously, as well as all the little tools, plugins and apps that I’ve found that work for me. I’ll share some of those in 2017 blog updates.

2017 will be busy again and another year of trying to grow things bit by bit, having multiple things on the go instead of just focusing on one thing seems to be the way everything is rolling at the moment and 2017 is shaping up to be no different. 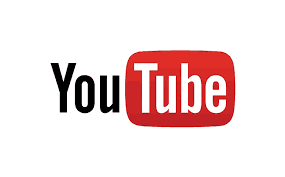