I had to fix up a problem with one of my sites the other day, and it took a while to figure out what was wrong. I’ll write a post about that at some point.

In that process I started going down the rabbit hole of looking at Guttenberg, which is the block editor thing that comes with wordpress.

I didn’t like the look of it when it first came out, but over time, it has grown and developed. And to be honest, it looks OK. I’ve dropped Divi on this site (that’s why it’s half broken right now) and I’m working if I can use it on other sites.

The less things your website has to load the faster it can be. Using stock standard stuff helps with this.

Plus I like playing around with things that are new to me. Eventually I will probably rebuild the GPNZ website using this.

The only thing that is annoying me at the moment is the slow speed at typing into this. In Brave browser you don’t see any text as it can’t keep up as you type. I switched over to Firefox, and I can see what I am typing, but it is still a bit slow.

This is more of an internet connection thing, as I am typing this using just my phone as a hotpot. I have a feeling it has something to do with the auto save thing the page is doing. At home with fast internet it seems fine.

I won’t be updating the GPNZ site until after the season is over and done with. Partly due to less people using the site, and partly I somehow found a post yesterday from the WordPress team talking about the 2022 standard theme.

They are shipping it when they do the next major release of WordPress. It sounds like it will have more features, and allow for site wide edits to styles and things. In other words I think it will be easier to use, be lightweight and a great option for building your site from the ground up without relying on a lot of plugins and themes.

Anyways, that’s what I have been up to lately. 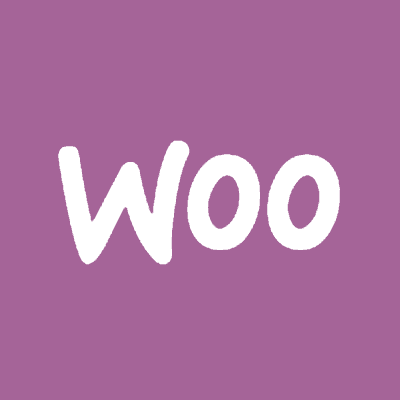 I had a problem of no shipping methods for Woo Commerce, then I found a solution.

The new year is here and it is time to be more productive for 2016, here are some of the plans I have for this year.

I decided to change the website name. Find out what that’s all about.

Divi page builder stopped loading for me. It took me ages to work out what the problem was. I hope this helps someone out that has the same problem.